The bridging of CELT with instructors at the Nizhyn Gogol State University in Nizhyn, Ukraine during the week of May 24-27 was led by Lesya Hassall, Instructional Specialist with CELT.

“For me, personally, this was a small way to support my alma mater. It provided the opportunity to support my friends who teach there, instructors who became colleagues many years later, and my mentor, Svitlana Volodymyrivna Tezikova, Dean of the Department of World Languages and Cultures,” Hassall said.

Following the morning sessions, participants had the option to meet with members of the CELT instructional design team for 30-minutes, allowing for one-on-one course design feedback and assistance.

Another participant commented on the session leaders and topics covered.

“Thank you for choosing such experienced speakers…[and] for the opportunity of learning from you and with you,” they said.

CDI is typically offered in the Summer and Winter terms for Iowa State University instructors. There is both an online and face-to-face option. The goals of CDI center on providing instructors with added skills, time, and space for designing or revising their courses. You can find more information about CDI on the CELT website.

Many thanks to the Provost’s office, CELT leadership, and staff members who supported and contributed to the first international CDI. 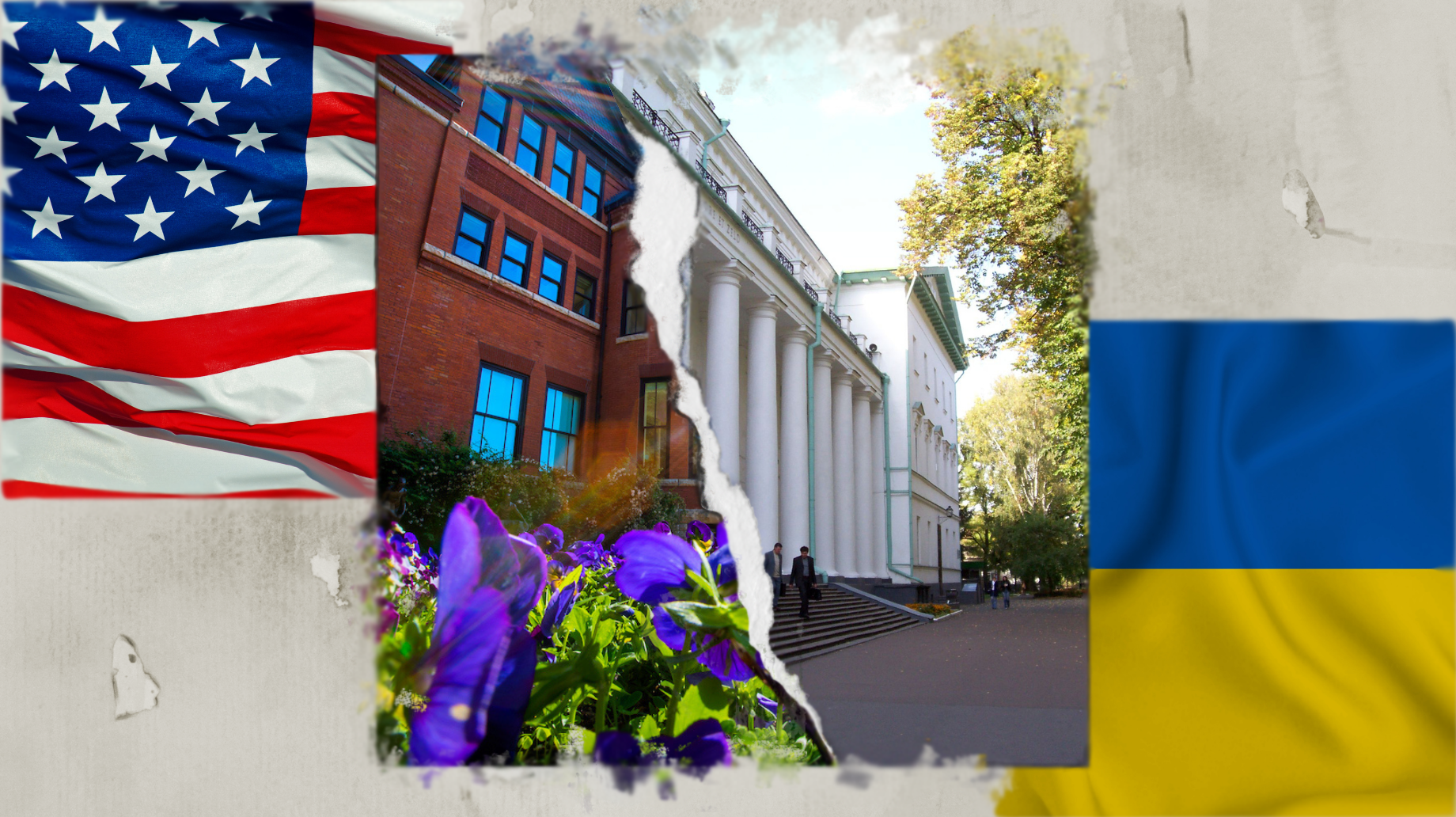